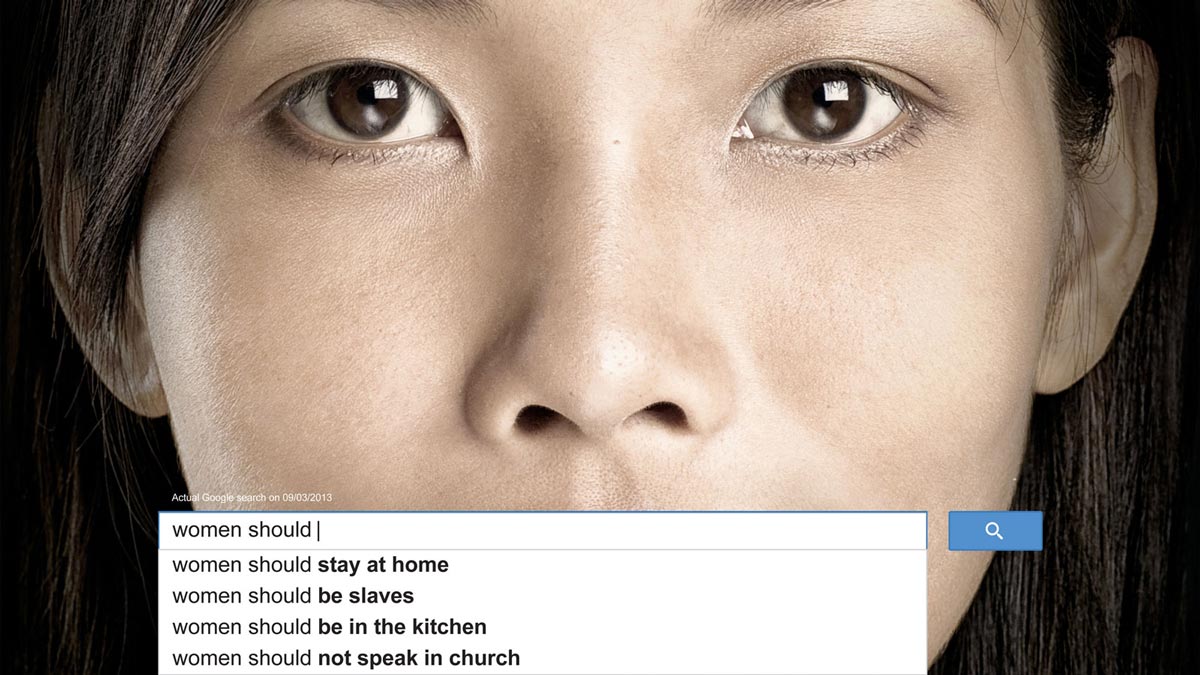 The popular expression “marketing tactics” reminds consumers of unecessary, indulgent and disposable product and services they are being shimmied in to buying. It conjures up feelings of deception and consumers are always on the lookout for the ‘the catch’ inside these marketing messages. It’s become a difficult time for marketers to push through the clutter. As a result, we rarely associate social causes with marketers. Through this article, we’ll take a look at a number of recent outdoor and digital marketing campaigns that focused on social good causes, and were able to go viral and reach millions of customers as a result.

The female hygiene brand Always’ recent research discovered that 72% of girls feel that they are limited within society and that this takes place mostly during their puberty years. To help restore their confidence, Always created a campaign around the idea that any and all girls can smash through any limitations – they are unstoppable. The campaign became #likeagirl and vent viral around the world. The hashtag was the big winner here, with it trending on both Twitter and Instagram allowing many girls (and men) to share their experiences where they had pushed through societies limits.

Creating by the Ogilvy marketing agency, ‘The Autocomplete Truth’ campaign aimed to show a light on gender bias around the world. The campaign asked viewers to join in with a global discussion about gender bias using the hashtag #womenshoud. Aside from digital, the campaign was publishd on outdoor billboards, posters and in cinema ads. Once again, this campaign was activated after thorough research in to social problems and injustices in society and capitlizing on important social talking points that helped users connect with the brand.

ALS stands for Amyotrophic Lateral Sclerosis and the ALS Association’s 2017 campaign to raise awareness about the disease helped raise over $115 million in donation. The campaign’s idea was to allow users to feel what it is like to move when they are affected by the disease. Pouring a cold ice-bucket of water on yourself sends a shockwave through your bones and muscles. The #ALSicebucketchallenge was created and over 17 million people shared their videos, images and stories under the hashtag. 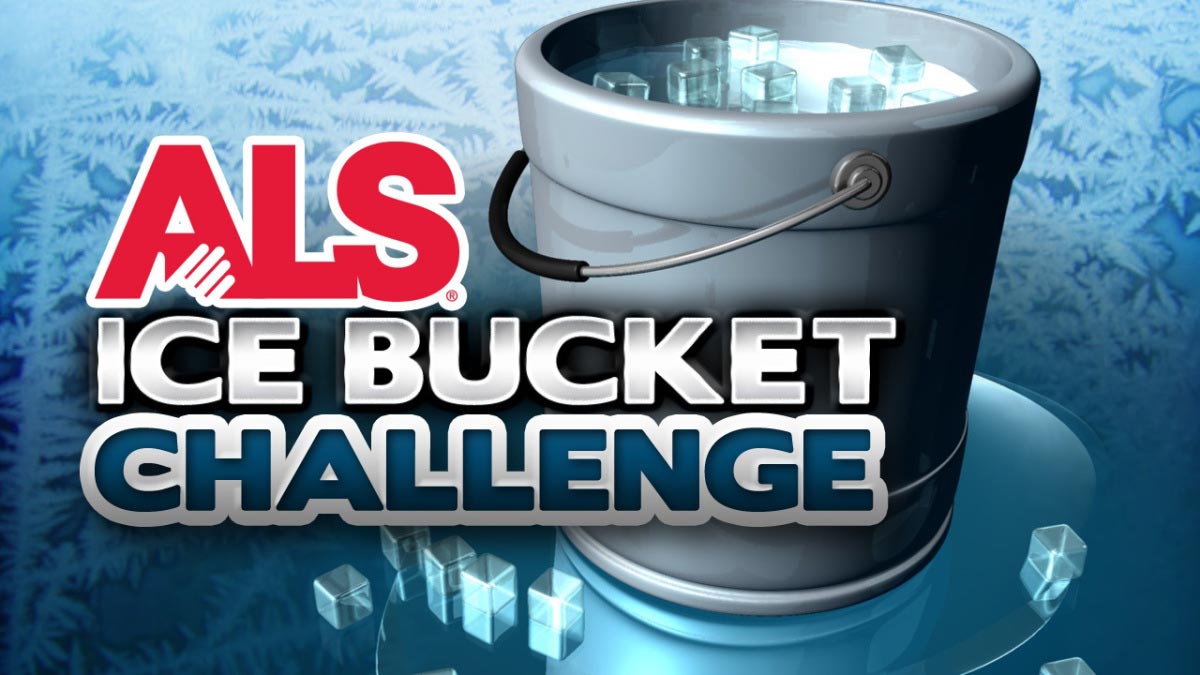 Choosing the Right Medium for Your Project

How & Why You Should Use Booklets in Your Print Marketing Strategy

All You Need to Know about Blueprint Printing

Saddle Stitch Binding or Perfect Binding: Which Binding Style is right for you?

We provide printing solutions for the demands of tomorrow’s customers. See how we can work together.
info@printingdigital.com

The Company
Our Brands
Investors

© 2022 Printing Digital™
Made by Brisbane